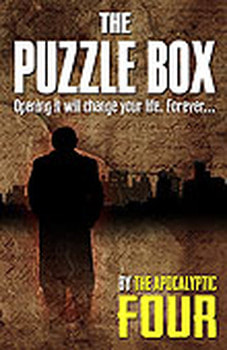 Warlock was just looking for a girlfriend, but what he found was a witches coven, magic, and an ultimatum by from the Devil himself. Should he sell his soul to become a rock and roll sensation? Or should he try to beat the Devil at his own game?

Check out reviews at the following sites. If you enjoyed the book, please do me a huge favor and post a review. Thanks so much for your support.  Amazon | Goodreads | Speculating Canada | Tangent Online.